Young and little family-run company, where everything is passion. Starting from Alberto’s love for wines refermented in the bottle, combining the French art of Champenoise Method with the local Ancestral Method one. 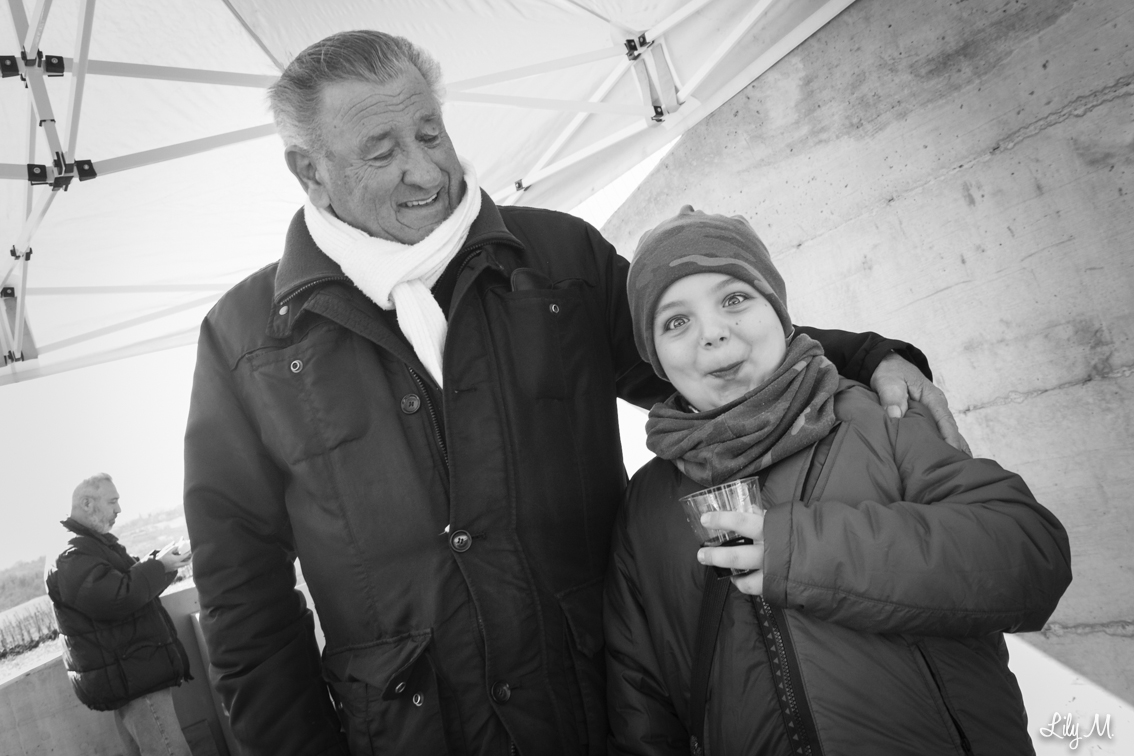 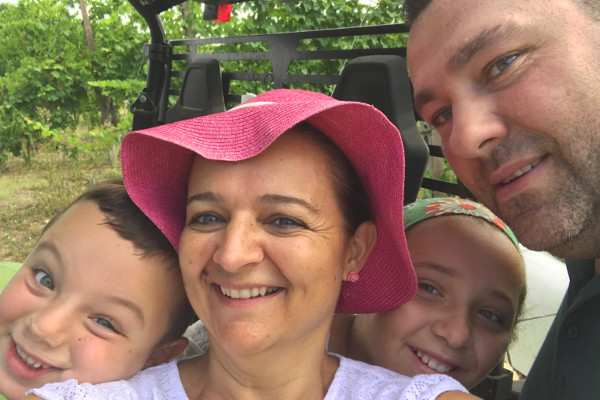 Francesco is an apparently rude man, but it is just a matter of a second, a handshake, and a beautiful smile opens up. He left his little village Zocca to go to work in Modena, but his heart remained there, on the Emilian Apennines. His son, Alberto, always had clear ideas and, as soon as he was able to do it, he returned up there, the place of origin of his family. He always had the passion of Champagne and therefore, as a challenges lover, he decided to try to produce the Champagne of the Colli Bolognesi (Bologna’s Hills). With Pignoletto, of course, the so much mistreated Pignoletto, which, however, is finally finding its right success! This is possible also thanks to men like him. So succesful, that even loyal Lambrusco lovers like Francesco had to surrender to the goodness of these wines.

But Pignoletto has many good companions in the fields. When setting up the company, Alberto decided to test other grapes, among which another indigenous variety stands out: the Trebbiano Modenese. Yes, correct, the main grape used for the production of Traditional Balsamic Vinegar of Modena. And here’s another challenge: if you can make a good vinegar, then you can also make good wine !! You will be judge whether the challenge was won or not.

In a few years the company has grown a lot. The whole family helps .. Alberto’s wife Michela and her parents, uncle Maurizio and many other friends. There is still much to do, but luckily Aurora and Francesco, Alberto’s sons, already appear. “When I grow up I want to be a vignard,” says the youngest … From Francesco to Francesco, and the circle closes.

Although relatively young, Tenuta La Riva has already obtained several medals and awards for the quality of its wines. Here you will find only a few.

Our Idea of a Farm

Daily Care of the Vineyard

We know very well that the quality of a wine comes from the quality of the fruit, so we put the maximum effort to take care of our vineyards, to have healthy grapes and intense flavours.

Our aim is to avoid ‘exploitation’ of the earth, creating an environment where each element is in harmony, so that the vine can properly find the correct balance of nutrients. Since the beginning of the activity we have applied integrated pest management (sustainable agricolture) and since a couple of years we are in ‘convertion’ to organic farming.

We are the first consumers of our products, so we have the utmost interest in ensuring that they are healthy and free of harmful components. Few sulphites, no manipulation of the wines, to obtain a product that does not give any problem to our health.

For our sparkling wines we chose the path of second fermentation in the bottle and of patience: our wines remain in contact with the yeasts for at least 24 months, to give them elegance and offer to the bubbles the right time to become fine and persistent.

We treat wine with gloves. Wine is a delicate element, which must be treated with the right care. For this reason we use minimally invasive methods, such as disgorging a la volèe, to avoid any external manipulation that alters the natural aromas of the wine.

The harvest is always strictly manual. The wines we produce require that the bunches arrive in the cellar healthy and in perfect condition, to allow us to extract only the desired compounds.

They Say About Us

“Welcome in the Bolognese tradition, that is, warm and homely. Excellent wines result of work, love and passion. Hand disgorgement of a traditional method sparkling wine, 40-months on the lees…. what else? Healthy and peaceful drinks! “

“Excellent winery, young but with great prospects …. to visit absolutely !!!”

“I went to this cellar and had a tasting of all wines, white and red. Truly spectacular wine quality and very welcoming staff. Recommended!!!“

SUN
Only by request